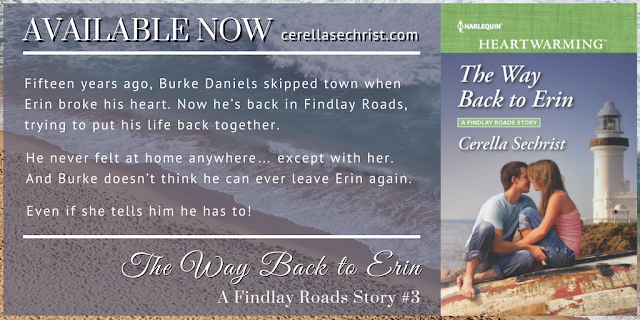 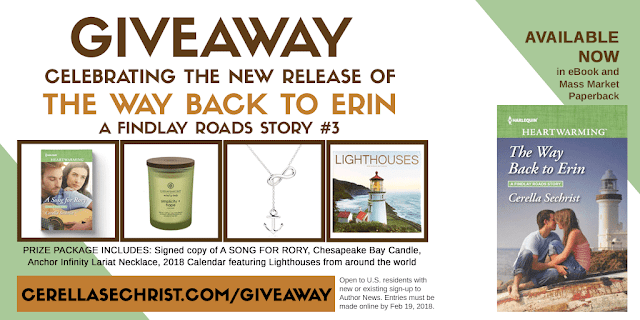 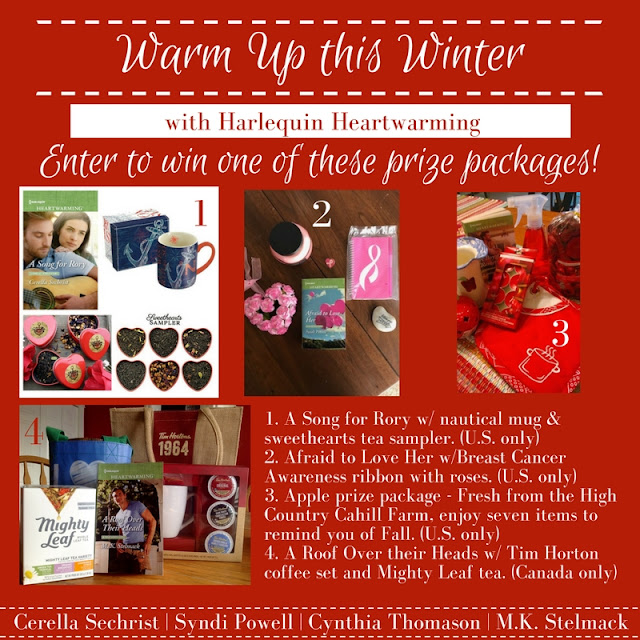 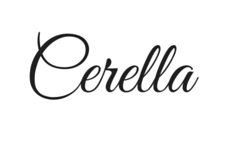 CERELLA SECHRIST lives in York, Pennsylvania with two precocious pugs, Darcy and Charlotte, named after Jane Austen literary characters. Inspired by her childhood love of stories, she was ten years old when she decided she wanted to become an author. She’s been known to post too many pug photos on both Instagram and Pinterest. You can see for yourself by finding her online at www.cerellasechrist.com. The Way Back to Erin, Book #3 in her "A Findlay Roads Story" series, is her fifth Harlequin Heartwarming novel.
Reactions: