Five Fun and Fabulous Facts You Didn't Know About Me

Posted by Cathy McDavid on July 16, 2018
Recently, I played a fun game with a group of good friends. We wrote down five things about ourselves that we were pretty certain the others didn’t know despite our long acquaintances . Then, the lists were read aloud, and we had to guess which person wrote those five things. A great time was had by all, and I learned some really interesting and amazing facts about my friends that I had no idea of previously.

So, I figured we’d play a verison of that game today ☺ Sounds like fun, right? Trust me, we’ll have a blast. I’ll even go first.

1) In 7th grade, I played mother superior in our school production of The Sound of Music. To this day, I’ve been known to sing karaoke as my BFF here, Pamela Tracy, can attest. 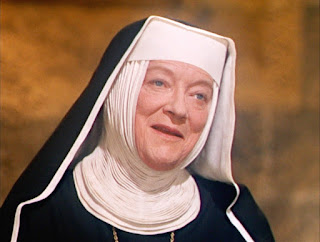 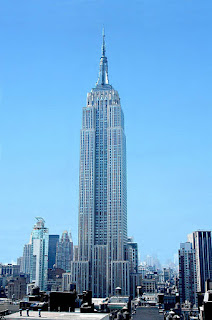 3)  I owned and rode horses for half of my life. Most people assume I rode western because I write cowboy books. That’s true, I did. But I spent the first eight years (from 8th grade through college) riding English and showing in hunter and jumper classes. I still have my riding breeches, jacket, and velvet helmet. The helmet fits. We’re not going to talking about the breeches and jacket. 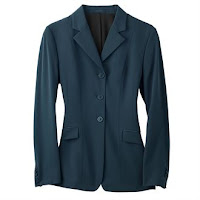 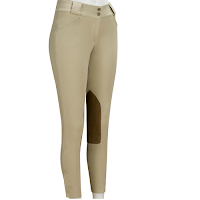 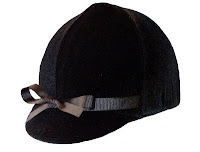 4) For about ten years I kept a flock of 25-ish chickens (all hens except for one rooster), and had a thriving fresh egg business. Yes, there is such a thing as green eggs. I had hens that laid them, as well as blue eggs. Though, the insides look just the same as every other egg. Not green like in the Dr. Seuss books. 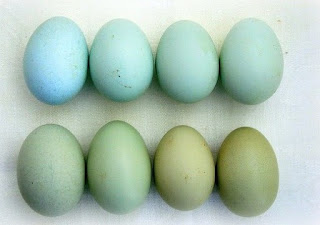 5) This last one is difficult for me to admit. My guilty pleasure is watching the Bachelor or Bachelorette TV shows and all the crazy spin offs. I spend the entire time the shows are on yelling at the TV and telling the contestants what they should and shouldn’t do. My husband doesn’t understand me. Not sure I do, either. 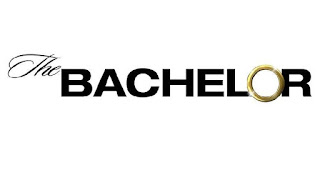 Okay, people, here’s your challenge. List just one thing about yourself that we don’t know. See, I’m going easy on you. Not asking for five!