I like being part of a profession or industry that can bring people together.  Harlequin Heartwarming romances do that with their family-, relationship-, community-heavy themes and stories.  It’s a trait that’s shared with another passion of mine—soccer, also known as football.

The World Cup, which is happening now, is one of my favorite times. Not only is there a game (sometimes three—woohoo!) every day, but the stories around it are great. For instance, the Mexican fans in Mexico City were so happy that South Korea won a match resulting in Mexico advancing to the next stage (due to the math) that they mobbed the South Korean embassy in the nicest possible way. When the South Korean consul general came outside to greet the Mexicans, he was carried on the shoulders of the celebrating fans. Meanwhile, back at the competition, Japanese fans tidied up the stadium after each game Japan played, and the Japanese team left a spotless dressing room and a note of thanks, even after they'd suffered a tough loss and were dumped out of the tournament!

That so many around the world are following the games—live—and sharing in these stories is a testament to how small our huge planet feels at times. Similarly, the universality or sharing of moments or experiences, like a satisfying ending to a well-crafted Heartwarming novel, is something I'm always proud to cheer for.

Thanks to our July 2018 Heartwarming authors: Beth Carpenter for Alaskan Hideaway, Amie Denman for In Love with the Firefighter, Syndi Powell for Finding Her Family and Eleanor Jones with A Home for Her Baby. 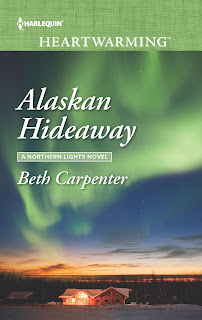 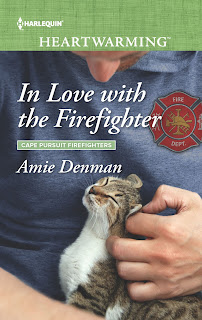 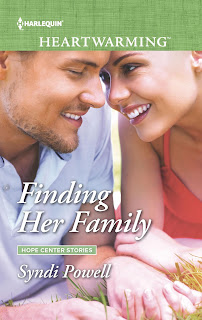 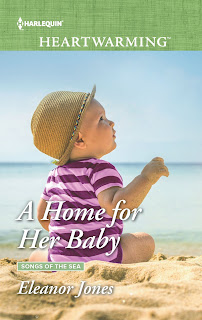