This Year, I'm Giving Up Potatoes by Carol Ross 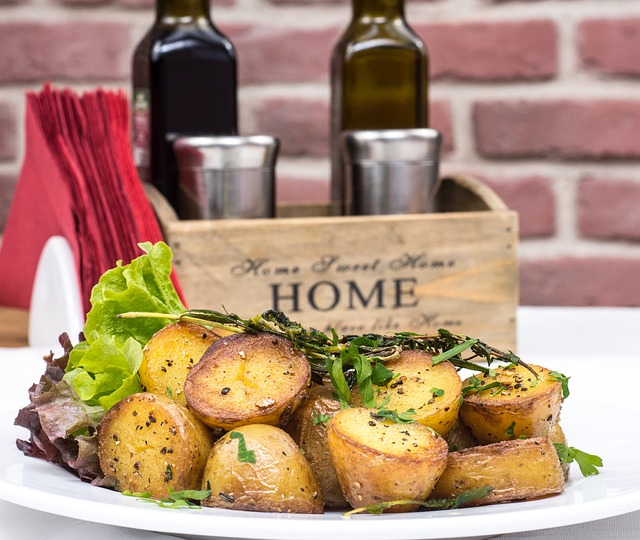 “This year, I’m giving up potatoes.”
I’m not sure exactly how old I was when I uttered this brilliant declaration from my spot at the dinner table, but I’m guessing eight or nine. I can say with certainty that it was a Tuesday because the next day was Ash Wednesday. The Tuesday before Lent was a BIG day in our house. Of course, this day is more formally known as Shrove Tuesday or Fat Tuesday, although we never called it that, it was just the “Tuesday before Lent.” But it was a family tradition for our dad to discuss with us five kids what we’d be sacrificing for the Lenten Season.
Breath held, I awaited my dad’s reaction. Would he buy it? How well did my dad know my palate? Not well, I’d decided, since my mom did most of the childrearing essentials, namely the cooking. Could this work? The genius in this devious ploy was two-fold. First, I wouldn’t really be giving up much. Potatoes were a staple of our family diet, present in one form or another nearly every evening on the dinner table. I could take them or leave them. But the second important point was it would be noticed if I didn’t eat potatoes. I’d have to pass on them often, which would really make me look good. And, “St. Carol” could continue to indulge in her true love – candy.
My dad, being the unflappable, clever, and religiously devoted man that he was, just peered at me carefully, and said, “That sounds fine, Carol. If you feel like it will truly be a challenge and a sacrifice to give up potatoes, then that’s the right decision for you.” He went on to wax eloquently about how the thing you choose to forgo for a mere forty days should be one of the most difficult for you to do without, etcetera.
My conscience awoke somewhere around the word “truly.” I gave up sugar for Lent that year. I gave up sugar most years of my childhood because it was without a doubt the thing that hurt the most. But I was always so proud at the end of the journey. And ecstatic to finally dive into that candy-laden Easter basket. 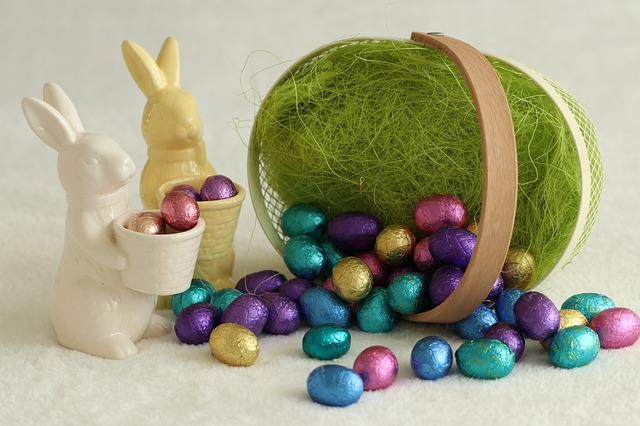 As I got older, I grew to enjoy the challenge of forgoing something during these forty-days of sacrifice and reflection. I never minded skipping meat on Fridays. As an adult, I find it more difficult to do something meaningful during this time rather than give something up. Because as we all know time is our most precious commodity.
This year, I’m making more time for family and friends. Now, I know that sounds vague and oblique. I promise, it’s not. I have daily/weekly strategies and goals in place to better connect with the people I care about. In meaningful ways, not in a “giving up potatoes” kind of way. Hopefully, for them and for me.
Anyone else have a story about trying, and failing, to take the easy way out? Or maybe, now that we're one week into it, you're feeling the challenge of the Lenten Season, too?
For more information about Carol Ross, including a complete list of her books, please visit her website.