Yes, April 1st is past, but who’s the biggest fool at last?

Cheryl and I are not sure.  The only thing we know is you’d be a fool not to buy 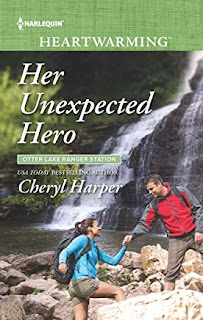 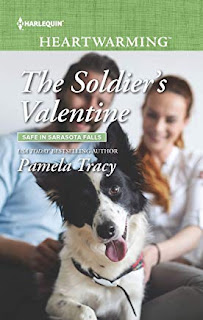 Cheryl and I are excited about our April releases.  We’re not trying to fool you.

Did you know that in 1957, BBC television had a story on spaghetti trees?  Yup, it claimed that the Swiss harvested spaghetti from trees.  And, guess what?  People actually watched the show and spent time trying to find out how to cultivate their own spaghetti trees.

Cheryl and I would never trick our readers with something like that.  We’d never claim that buying a Heartwarming book and putting it under your pillow guarantees romance.

Be real.  You’d have to read it first!

Did you know that in 1962, Swedish television had a story on how to change your black and white television into a color television.  Yup, all you needed was a nylon stocked.  Stretch the nylon over the front of the television and you’d get color.  People actually did this.  Cheryl and I imagine that local stores saw a boost in nylon sales for a few days. 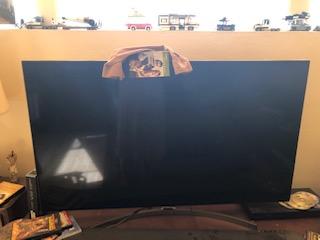 Cheryl and I would never trick our readers by claiming that visiting the Heartwarming blog every day adds at least three years to your life.

Be real.  It’s the comment that you leave about how  wonderful the books are that adds years to your life (be sure to comment today.)

April Fools Day was a week ago, and Cheryl and I are still recovering 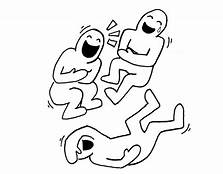 There are a few more recent pranks that stand out.  Did you know that Taco Bell once claimed that it purchased the Liberty Bell.  It’s ad campaign was Taco Liberty Bell.

Oh, and Burger King once promoted a whopper designed especially for left-handed people.  Uh? What?

Hmmmm, maybe Cheryl and I should claim we’ve designed a Heartwarming book that doubles as a flashlight and/or umbrella if need be.  Some kind of spy book with an army knife and/or zipline. 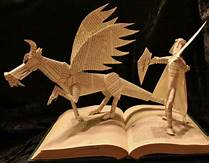