Skip to main content
Posted by Patricia Bradley on May 27, 2019 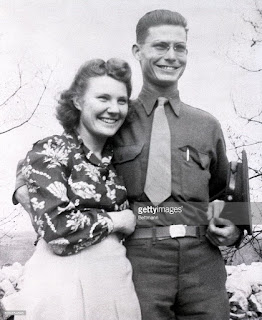 I was raised a pacifist. In the church I grew up in, we were told inspirational stories about men like Desmond Doss who chose not to carry a gun in World War II. He was a conscientious objector and an army medic.

I was an adult before I realized that the only reason Desmond Doss survived long enough to save all those men was because of his brothers-at-arms who used their guns in his defense.

I still believe in peace and I hate war, but I have a deep appreciation for the men and women who serve in the armed forces and defend the liberties we so often take for granted. Peace comes with a price.

Our society is even a little bored! We obsess over silly things because we can. And I’m grateful for that. Every time I see some ridiculous outrage on Twitter, I think, “We’re lucky enough that we don’t have bigger worries than these.”

I mean, maybe fewer Twitter fiascos would be a good thing, but, you know what? We are fortunate and blessed. And I’m thankful. 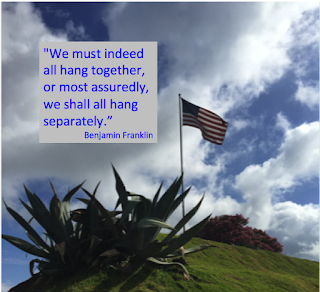 My Dad and my husband fought in WWII. Close friends died in Vietnam. My former brother-in-law still has to have shrapnel dug out of his body from being shot in 'Nam. And his son has spina bifida caused by being sprayed with Agent Orange in Vietnam. 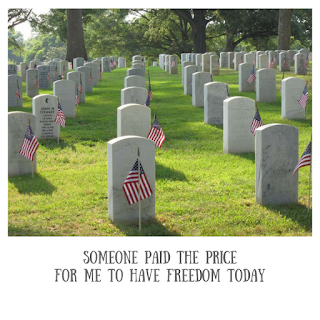