Everybody Loves a Reunion by Virginia McCullough

Posted by Virginia McCullough on July 09, 2019
It’s a favorite theme in novels, sitcoms, movies, and was even once a regular feature on The Oprah Show and similar programs. Whether it’s parent-child, former sweethearts, or old friends, it seems we all turn to mush when the stars line up and a reunion happens. 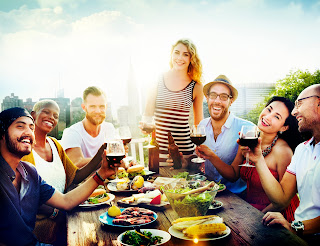 In my upcoming  August release, A Family for Jason, high school sweethearts, Ruby Driscoll and Mike Abbot, had huge dreams, but they had even more. The duo had serious plans for a future together. Smart and popular, they had all, at least until Mike’s mom and Ruby’s dad were killed in an auto accident that exposed their long-standing affair.  Ruby fled Bluestone River first, Mike later, but the two never saw each other or exchanged a word for twenty years. Now they’ve both come home, never imagining the stars could be scrambling behind the scenes and working in their favor. 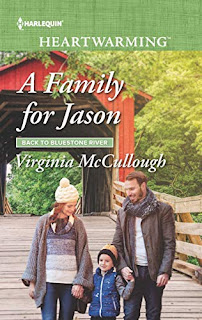 In Girl in theSpotlight, my first Harlequin Heartwarming book, Lark and Miles gave up their baby for adoption when they were in college. But by chance they learn the eighteen year old is an up and coming figure skater. Although they meet their daughter eventually, their relationship is the true reunion, in part because this time around they actually fall in love. Isn’t it terrific when love wins? 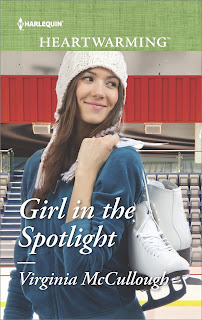 On a personal note, I had a friend I met in college when I was 20 and no matter where I moved, we stayed friends and saw each other when we could. Once, “when we could” meant a fifteen year gap between visits. No wonder we cried—and cried—when we met after all that time! It turned out that was the last time I saw her, because she died not long after we spent a wonderful day together. That time with my friend was one of the most important reunions of my life.


What about you? Do you have a favorite reunion story? Maybe a class reunion—I’ve seen some second-chance-for-love stories blossom at high school reunions. What about family reunions? Reuniting with a friend? 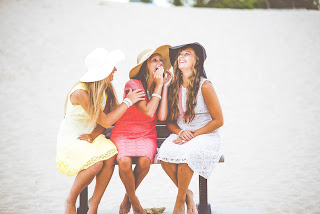 Do you enjoy a reunion theme in books? Let’s talk.

*****
Virginia is excited about her August release, A Family for Jason. It’s the first of her new series, BACK TO BLUESTONE RIVER. An author of both fiction and nonfiction books, she’s also a ghostwriter/editor and a coach for other authors at various stages of their careers. Her other Harlequin Heartwarming books include: GIRL IN THE SPOTLIGHT, SOMETHING TO TREASURE, and LOVE, UNEXPEC TED. She also writes award-winning women’s fiction, including THE JACKS OF HER HEART, AMBER LIGHT, ISLAND HEALING, and GRETA’S GRACE. All Virginia’s stories explore themes of hope, healing, and plenty of second chances.
You can add you name to Virginia’s mailing list at www.virginiamccullough.com  and visit her on Facebook at Virginia McCullough  and on Twitter @VEMccullough