One of the most interesting parts of writing is the research. The internet makes it easier; in just seconds I can check the time of sunset on August 10th in Hilo, Hawaii or see a pictures and maps of the Acropolis. But even better is going there in person, to watch, listen, and smell.

For A GIFT FOR SANTA, I visited a reindeer farm. 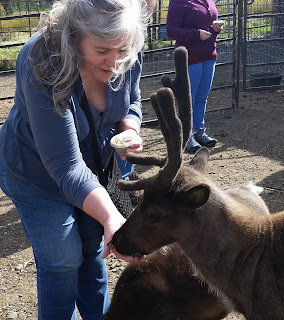 For SWEET HOME ALASKA, I got to see the hanger where medical emergency flights are based. 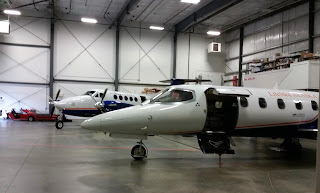 The book I’m writing now takes place on a goat farm. Why goats? No reason in particular. I just like them. When I sent the proposal to my editor, she suggested adding a goat yoga scene. It seems she’d recently attended a session and had a blast. Now I confess, up until that point I didn’t realize goat yoga was a thing. I’d seen a few pictures, but I thought they were jokes. Turns out, goat yoga is wildly popular, and someone was even offering classes here. 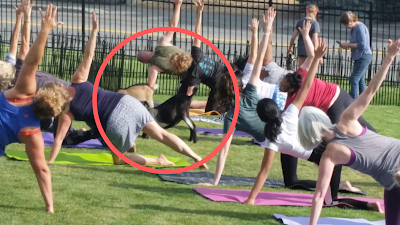 So last Thursday, I went to a hotel on the outskirts of downtown Anchorage to watch two dozen people and a half-dozen goats on the hotel lawn. The goats seemed to be having just as much fun as the people hopping around and interacting with everyone. Being goats, they would occasionally decide to stick their heads through the fence (because the grass is always greener) or to nibble on someone’s tee-shirt, and one of the goat wranglers would redirect them back to the yoga. I smiled, a lot. And it was all in the name of research. I love my job. 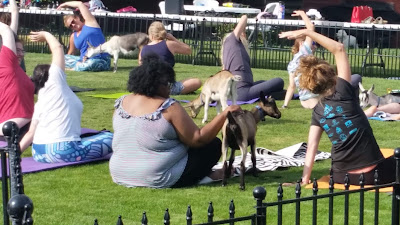 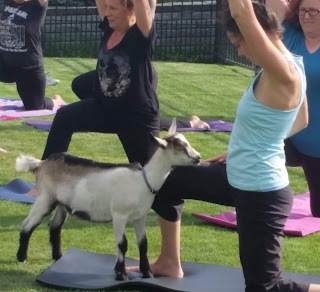 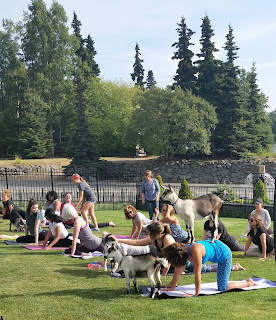 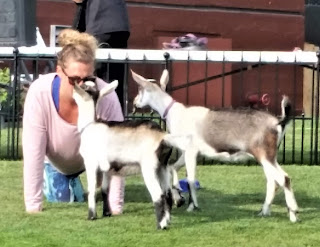 Maybe my next book should involve an Alaska cruise. Hmm. If you could travel anywhere to research a book, or just because you’re curious, where would you go?

But once burned…World traveler Dr. Scott Willingham is known for being calm and levelheaded—except where Volta Morgan is concerned. In the ten years since they parted, Scott still can’t forget her. Now he’s come to Alaska to find Volta and finally let her go, only to find their attraction is stronger than ever. Can Scott leave her behind one last time…or has he truly found a place to call home?