Posted by Shirley Hailstock on August 16, 2019
by Shirley

When many of us began writing, we used what we knew. It's an axiom of writing. So, for occupations of our characters we gave them the job we were doing, whether that be a nurse, doctor, lawyer, airline pilot, etc. In my first book, the hero was a pilot. 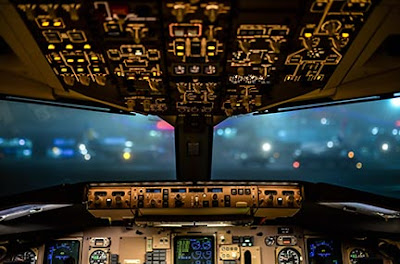 My heroine worked for the FBI. 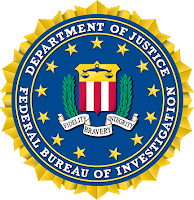 I have never flown a plane or worked for any governmental agency (I have sat in a helicopter and walked through the DMV). At the time I wrote my first book, I was working in the sales department for a pharmaceutical company. That sounds boring. It wasn't. I loved that job. Eventually, I wrote a book where the heroine worked for a pharmaceutical company. She was the director of an Information Technology (IT) department whose department was being eliminated a merger. Guess what? I was that person, downsized as the result of a merger. So I wrote what I knew. 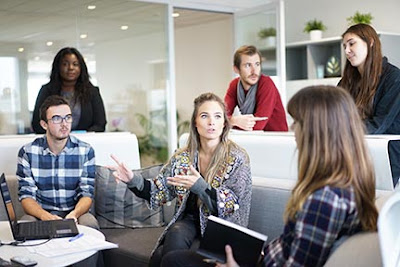 After several books, I branched out and began giving my characters professions that I needed for the plot of the story. As many writers have, I've used doctors and lawyers and engineers as character occupations.

Then I used occupations I was interested in: documentary filmmaker, billionaires, castle owners, home repair people and construction owners. 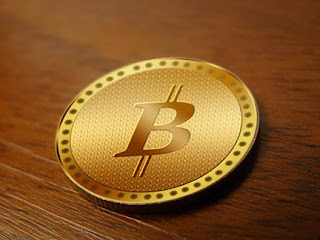 There are still characters to come with occupations I have some knowledge of, but haven't used: photographers, television producers (used this one), business owners and more. They don't sound very sexy, but the story behind them will have you on the edge of your seat. Wouldn't you like to live vicariously at Biltmore? 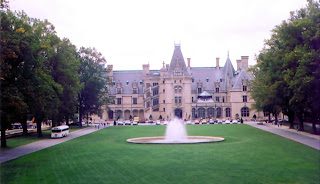 settings and occupations I have worked in temporarily (home repair), studied (photography, floral design, automobile repair), or researched (engineering and I'm always asking questions at the doctor's office). I love learning about what other people do for a living. It sounds exciting to me and often an idea will come that allows me to use that profession. Researching someone else's job is always a plus for an author.

What do you do that you think would make a good occupation for a character?