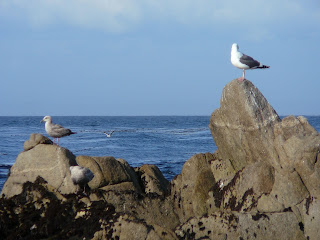 I just got my power back after being off for over thirty-six hours.  And I'm told it will go off again at four tomorrow morning - no one knows for how long.  So I'm rushing to get something posted here. 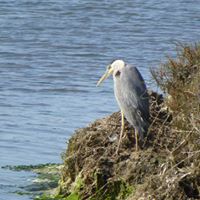 And that leads me to the subject the outage reminds me of: I love my computer.  Seriously, I love it.  My persnickety niece would say, "if you love it so much, why don't you marry it?"  Sure, we can argue about semantics, but saying "I like my computer" isn't nearly strong enough.  I need it, crave it when I don't have it, and just plain love it.  There's a little frustration mixed in at times, but that's true of almost any relationship. 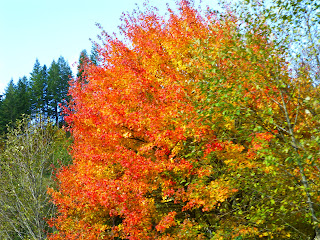 I'm not a hundred percent sure I would have become a writer if it hadn't been for the computer.

I was late in getting a computer and struggled along with a regular typewriter for much longer than I should have.  If I had to write something for work (I worked out of my home), I'd research, write out notes, type them up with some revision, do more research, make more notes, and type everything up again.  Then again.  And again.  Most projects got retyped six or seven times.
Crazy, right?
Then I got a computer and
kicked myself for trying to save money instead of time.  A task that took hours suddenly took minutes.
A year or so later, I started getting the urge to write just for the fun of writing.  Wow, that was a shock.  I'd never enjoyed writing before.  It went on from there.  Now when I can't write because the power is out, I get really unhappy.  I want to write!  It's become nearly an addiction.

Of course, it's nice to talk with the family.  I've never neglected relationships with people in favor of electronics, so the family and I are not on unfamiliar ground when it comes to having a chat or playing a game by candlelight.  But after a while, I do start trying to determine how much battery power is left and if I can get in a few sentences.  The problem with that is I may really excited and going somewhere with the story, and then have to quit, or the computer quits for me

It's quite a history for books.  From every manuscript being written by hand, to Gutenberg's invention of the press, to e-books, though I'm glad they haven't given up on physical books.  There's something special about them.


I'd like to think that a writer was always lurking inside me, waiting to get out, and that it would have gotten out even without the computer.  Maybe it would have, but what I know for sure is that the computer sure hastened the process.  I look forward to many decades of relationships with computers not yet built, and fervently hope the power won't be out for long! 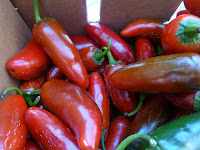 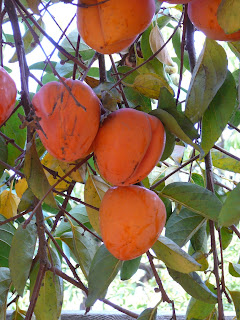 How about you?  What has the computer done for you as a writer? 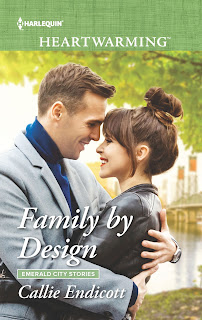 P.S. - I didn't have a photo of the computer with which I'm having the current love affair.  So I shared some of the store of photos stored on the computer.