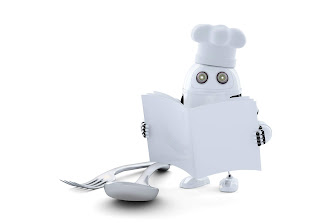 I’m a huge Harry Potter fan and I was fascinated by the Butterbeer from the first mention in the Harry Potter series to watching the actors drink Butterbeer in the films. When our family visited Universal in Orlando, I beelined for Harry Potter world and The Leaky Cauldron in Diagon Alley then bought myself a large glass of Butterbeer. I was not disappointed. It’s still my first stop every time I return to Universal. 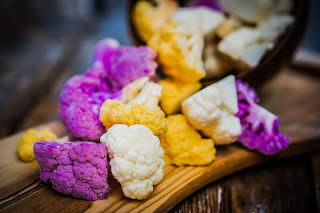 This past week, I was reading an early version of Amy Vastine’s upcoming Heartwarming, Montana Wishes, the second book in The Blackwell Sisters series and her characters become addicted to chocolate cake donuts from the Maple Bear Bakery. Her heroine claims that particular chocolate cake donut ruined her for any other donut in the US. That’s quite the donut. And while I’m not the first one to grab a donut, I suddenly have the inclination to find the best, most addicting donut in the US. Thank you, Amy – I owe you for that. 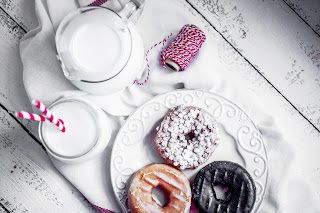 That had me thinking – have there been any other culinary inspirations from books I’ve read. I’m fairly certain my mulled wine recipe came from my long-standing love of historical romance. I own a medieval cookbook. And I know I’ve researched the small cakes with butter icing that were served during afternoon tea in the Regency era. I believe those might be called Fairy cupcakes (and now my internal baker has stepped forward). First, I’m off to write, then it looks like small cakes might be on the dessert menu tonight.

How about you … have you had any culinary inspiration from a book(s) you’ve read?