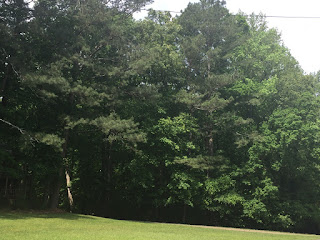 Like the other bloggers, I too wondered about how to go about writing today’s blog. Everyone’s life has changed in the past few months, and it’s hard to know whether people want a total escape in a blog post or a look at how others are coping during this time. Well, I decided to write about the here and now. As a write-at-home mom, I’ve been balancing the writing with parenthood. Digital learning is quite an adjustment, and I’m proud to say I can teach a fourth grader how to convert from fractions to decimals to percentages, but I can’t teach my junior in high school AP Physics. Both my son and his teacher will thank me for that (as I thank all the teachers who have given so much of themselves during this time) as I seem to recall my physics teacher, who looked like KFC’s Colonel Sanders, shaking his head at many of my questions while walking away muttering to himself. Three of my four children are almost finished with digital learning for the year, and my oldest daughter is now finished with her college classes having completed her last final yesterday. Digital learning is just one aspect of their lives, however, and I’ve been trying to find activities to do together. I’ve introduced the twins to Mork and Mindy, and we’ve played board games, taking cellophane off Christmas presents from years past. Out of all the activities, however, walking around our neighborhood is one that I hope is creating memories. 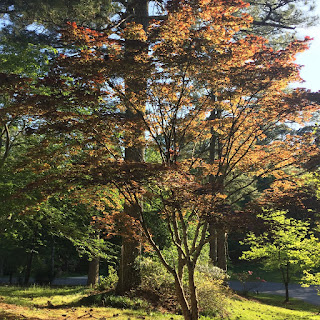 Even though our subdivision doesn’t have sidewalks, it does have two long roads that are each about a mile in length. My ten-year-old son usually jogs ahead and then runs back to his twin sister and myself. He’s more active and uses the walks to release some of his energy. Cupcake likes to talk during our walks. So far, I’ve told her stories about my childhood, elaborating with anecdotes about my grandparents and vacations of years past. Sometimes, I find myself explaining about historical figures along the way as my grandfather, an avid amateur photographer, once interviewed Babe Ruth and the last King of Hawaii together while he was stationed in Hawaii. Cupcake listens to my stories and asks questions. Then when we hit the halfway mark of our walks, she usually asks to play a word game such as first letter-last letter where we spell out words that start with the last letter of the last word. We’ve also played quite a few rounds of “Would You Rather?” Cupcake’s favorite game, though, is Twenty Questions, where we try to guess whether the other is thinking about a person, place, or thing. It’s more like Thirty Questions since we both prefer to figure out the answer rather than have it told to us. Still, it’s been a great way for us to find out about the other as we tend to pick our role models for people and some of our future vacation destinations for places.
Two days ago, as Cupcake, Chunk, and I were on the last part of our walk, I stopped them as there were four deer in one of our neighbor’s yards. We watched from the side of the road as the young deer looked at us and we all stood there, quiet and observant. Even after they spotted us, they didn’t run off at first. When we started to inch forward, they crossed the street to another neighbor’s yard until they at last ran into the woods. 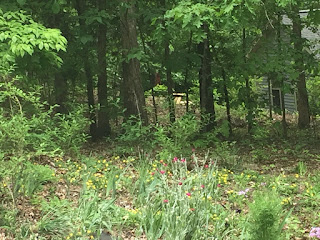 These walks are what I hope Cupcake and Chunk remember about this time. They will fashion their own stories about the current situation. I hope some of the peace from the moment when we saw the deer and the laughter from my stories and our word games become part of the fabric of their future.
What’s one moment during this difficult time that’s helped you?

The Sheriff's Second Chance is now available:
Harlequin
Amazon
Look for the sequel, A Ranger for the Twins, in October!