What's Next? by Cheryl Harper

Posted by Cheryl Harper on June 08, 2020
When it's my turn to put up a post, I always try to think of something funny.
When that fails, I want to be encouraging.
Right now, I'm finding those things harder to grab hold of, but they're still out there. It might be dark humor and dogged encouragement of the "nothing lasts forever" kind, and neither one fit my mood for today. Instead, I'm just going to do a list of things I'm grateful for. I hope that's okay. Maybe it will accomplish one or the other of my goals.

Please keep the list going in the comments! What are your wins, your small pleasures, your biggest blessings right now?

(Yes, I've done this before. I know. It's lazy, but it's a good exercise for me and I could definitely use the exercise. Plus, I have a book deadline this month. Have pity.) 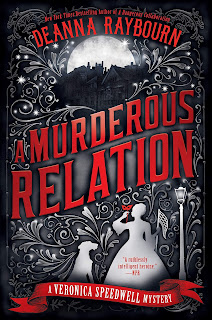 1. Books and the people who write them. Yes, they're absolutely at the top of my list. Has it been hard to concentrate and read? Sometimes, but I never ran out of good books calling to me.
I've re-read some favorites (Jim Butcher's Harry Dresden series is next up).
I've tried new-to-me authors (R. Eric Thomas' Here For It is completely out of my norm, but I laughed my head off and it felt so good).
I've fallen gratefully into new releases by writers I've trusted for decades (Jayne Ann Krentz, Shana Galen, Eloisa James).
Have you read anything lately that changed your mood for the better?

2. Libraries. Mine have been closed, but the digital option has been even stronger than ever. Everything I've requested has eventually shown up, and those new voices that I found because of a book on an imaginary shelf? They're changing the way I think. And the deadline to get the book return helps with the focus to read.

3. The Veronica Speedwell series by Deanna Raybourn. Is this cheating? It's a combination of 1 and 2. I picked up the first one, thanks to my library, and raced through the series featuring two natural scientists solving crimes and slowly, so slowly, falling for each other as quickly as my library would support my habit. Now I've reached the end. Sad, but I have a new release to look forward to.

4. Technology. Yes, I curse it sometimes because my day job demands pretty heavy reliance on Teams and Zoom and Skype and I've reached the regrettable stage of needing a teen around to iron out my tech issues but have no teen available. But it has helped me stay safe. It has connected me to my friends near and far and I needed that connection.
5. Netflix et al. When I needed it most, the new season of Queer Eye showed up. That feeling was better than finding a forgotten ten-dollar bill in my pants pocket. If I could have a constant stream of feel-good televis 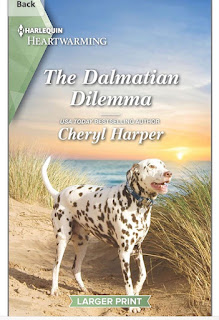 8. Art. Yes, I'm shamelessly dropping my next cover in this post because I love it intensely and will show it to anyone who I believe has good taste and judgment. Lucky you! :) The story? It's cute. Coming in August.

9. The day job. I don't have the worries so many do because it rolls on, and that is a blessing right now.

10. This guy. I don't know where I'd be without him. All along, we've gone in the same two-mile circle at the park and he treats it like it's the grandest adventure he's ever been on. It's an inspiration. 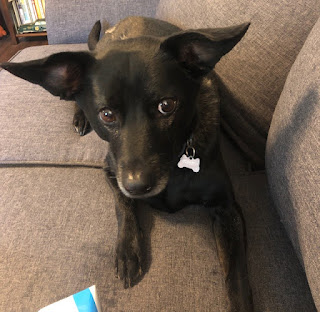