Things that are hard... by Liz Flaherty & Helen DePrima

“How lucky I am to have something that makes saying goodbye so hard.” - A. A. Milne in Winnie the Pooh 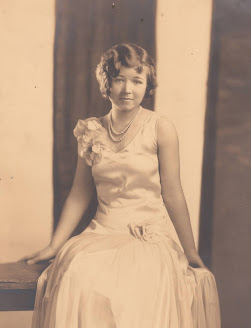 Goodbyes come in many forms – leaving your childhood home to start life as an adult, waving with a bright smile as a military spouse deploys into danger, seeing your firstborn off for his first day of school, holding a beloved parent’s hand as breathing slows and starts and slows and finally ceases altogether.

I never fully appreciated my Aunt Willa’s selflessness when I left Kentucky for college in Colorado until my husband and I started for home after dropping our daughter off for her freshman year at UGA. Like me, she never looked over her shoulder at the life she was leaving behind. As it should be.

The most poignant farewell I’ve experienced wasn’t mine but rather my cousins’. After weighing all options, I decided to fly Aunt Willa from Kentucky to live with me in New Hampshire when she could no longer care for herself. Although she never had children of her own, she was the oracle, the keeper of the flame, the guardian of the family shrine. My cousins would have done anything for her, but fiercely independent, she asked for nothing and accepted very little help. On the morning the ambulance arrived to take her to the airport, my cousins came to tell her goodbye and left in tears, knowing they would likely never see her again. Twenty-six years later, we still share memories of her cleverness and kindness and wacky sense of humor. I’m not sure about life after death but leaving behind that much love is a form of immortality – I would settle for a legacy half as fine as hers. 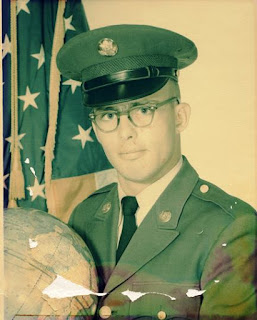 I remember when the boyfriend who would become my husband left for Vietnam, when the kids left for college for the first time. I remember the sad-but-expected losses of our parents, the wrenching goodbyes when siblings died. Sometimes friendships end without resolution, which stays with you...well, I'll let you know if it ever goes away.