Turn off the Worry Button by Marion Ekholm


How do you turn that worry button off in your brain? This past week has been full of tension and unexpected problems. My son left , , missed the ferry to and headed through to get back to the states. That’s right. Through in January.


My daughter, son and I share our cell phone service, so he asked me to contact them so he’d be able to use his phone while traveling through Canada. I did. Problem solved.


My second novel needed the art sheet for the cover completed, and I hadn’t looked at the book for six months. While I was rereading it, and attempting to write the required synopsis, my son kept texting me from with some beautiful pictures as well as several short messages. 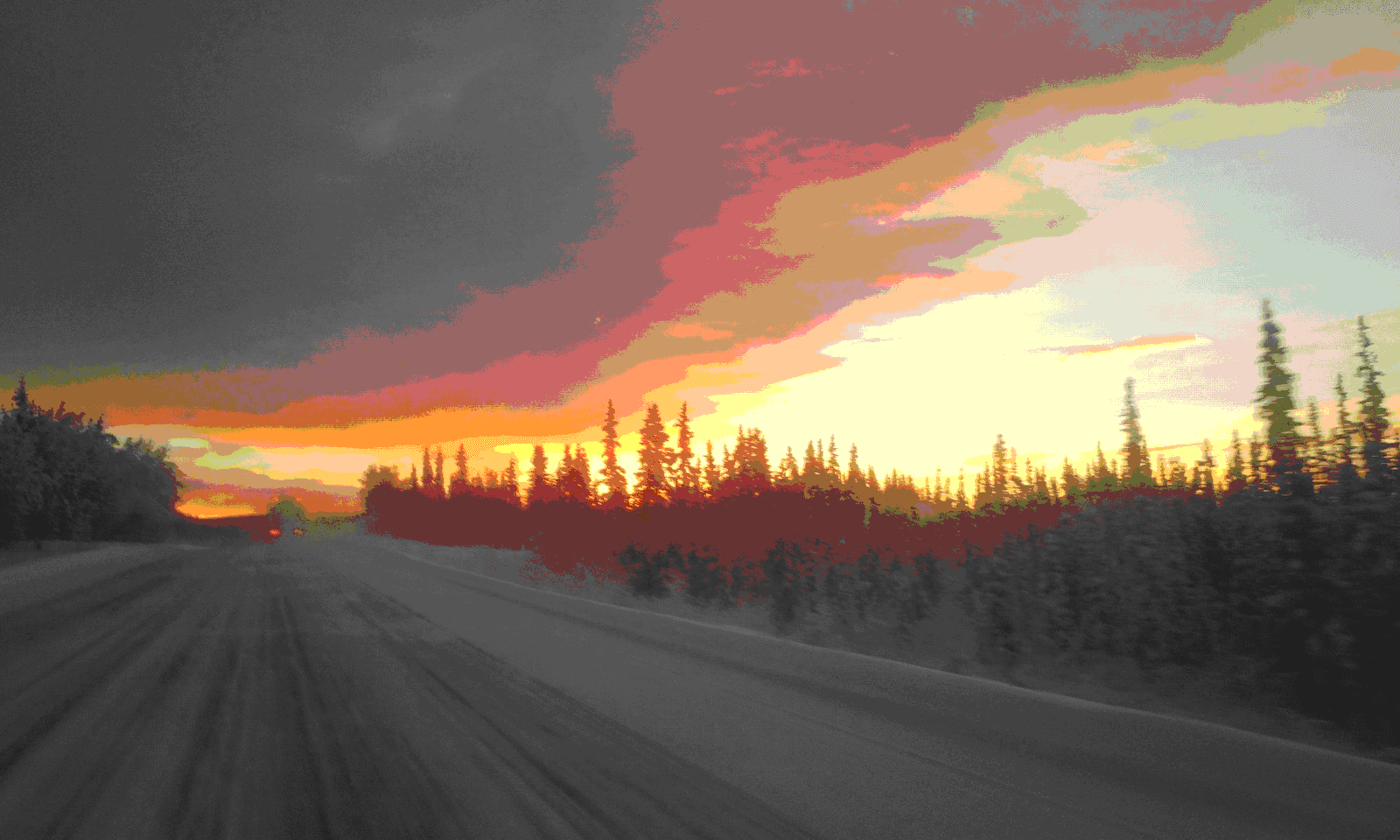 One interruption after another while I tried to concentrated on my novel. I  must have rewritten that first paragraph a dozen times. Then my daughter joined the mix because she was getting messages from him as well.


Have you ever wanted to toss your phone? I certainly wanted to, but I couldn't. It's my hot spot for getting onto the internet where I was putting in all my information.


Well, obviously my son couldn’t toss his. He needed it to find open camp grounds – that’s right, he’s CAMPING in in January! – or other accommodations, so he’s using his phone to find these things. He gets a warning that he’s using too much International roaming. Guess why? He’s taking more pictures! A bison crossed in front of him. Thank goodness it was during the day when he could actually see the herd of about twelve. 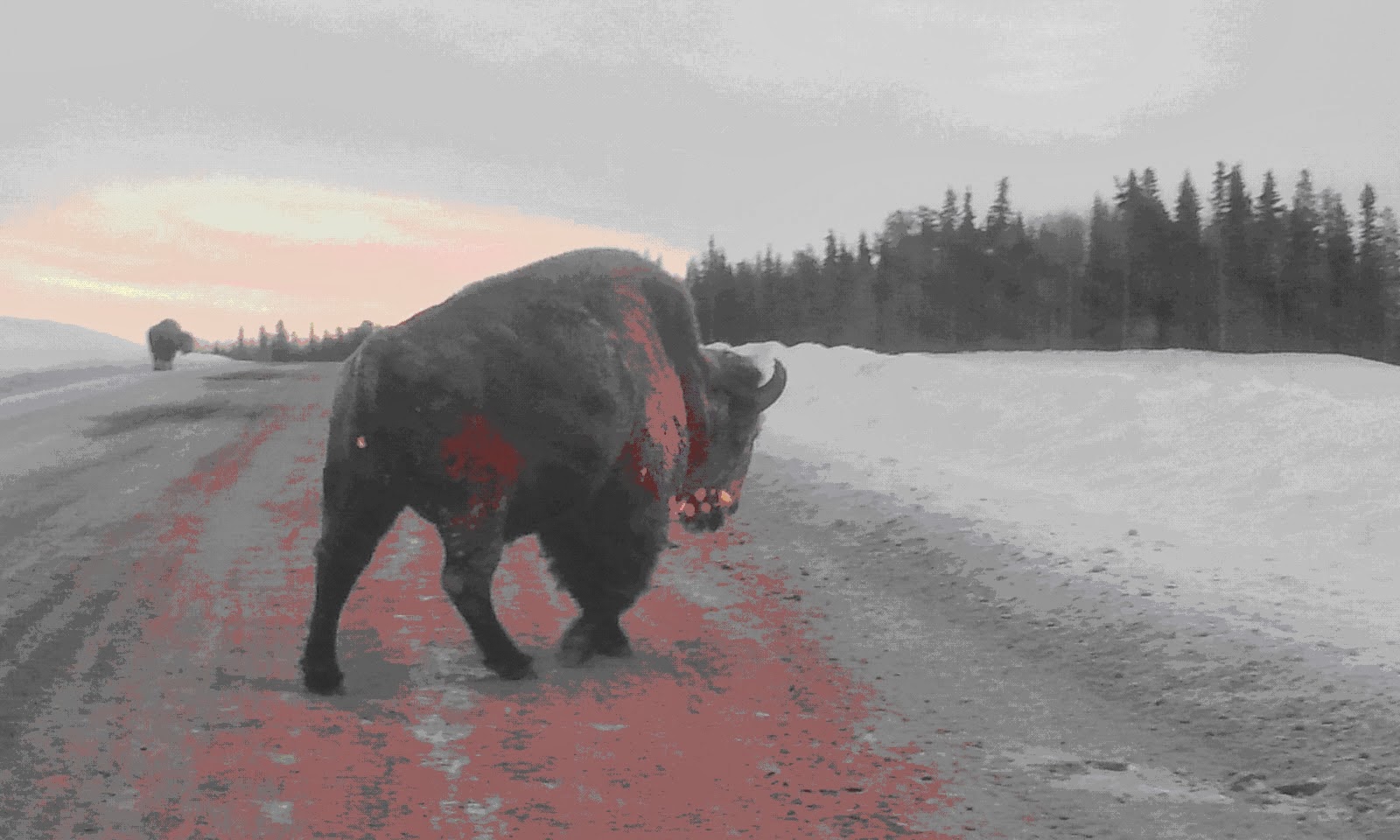 I contacted the cell phone company and listened to ten minutes of advertisements before a person could help me. I reminded him this was the second time I’d done this. The man was very pleasant and sympathetic. I’ll pay the $15 charges. Problem solved.


Within the hour my son sends me another text. Too much International roaming. His phone’s cut off completely even when he gets to the states. I’m back to the International operator again. Another ten minutes of advertisements. The same sympathy and promise to fix it. This time it’s $30 . Finally, it’s settled, and I’m still on that same first paragraph.


Another text. This one from the phone company. How did you like your service? Would you recommend us?


I finished the Art Sheet and went off to my job at the community college. There on my desk were three tiny glass animals from my daughter to add to my collection. She knew how frustrated I had been and wanted to brighten my day. She did.


My son finally made it to the states. He’s now with friends in Colorado.