In Defense of Super Hero...Movies by Anna J Stewart

Posted by Anna J Stewart on November 18, 2014
Every time they announce a new super hero movie, I hear the groans. I read the Tweets. I see the social media explosions.  Another one? Haven't they run out by now? Do we really need another super hero movie?

The logical answer--probably not.  My answer? Oh, yeah.  And I say that from a writer's and a movie fan's perspective.  The idea for this blog came recently when it was (finally!) confirmed that actor Jason Momoa would be playing the (until now) laughable and maligned Aquaman.  First off, I should admit to a major bias when it comes to this actor.  I've been mildly (to say the least) obsessed with him ever since he first appeared on Stargate Atlantis. I even modeled one of my heroes after him (when I was writing paranormals). 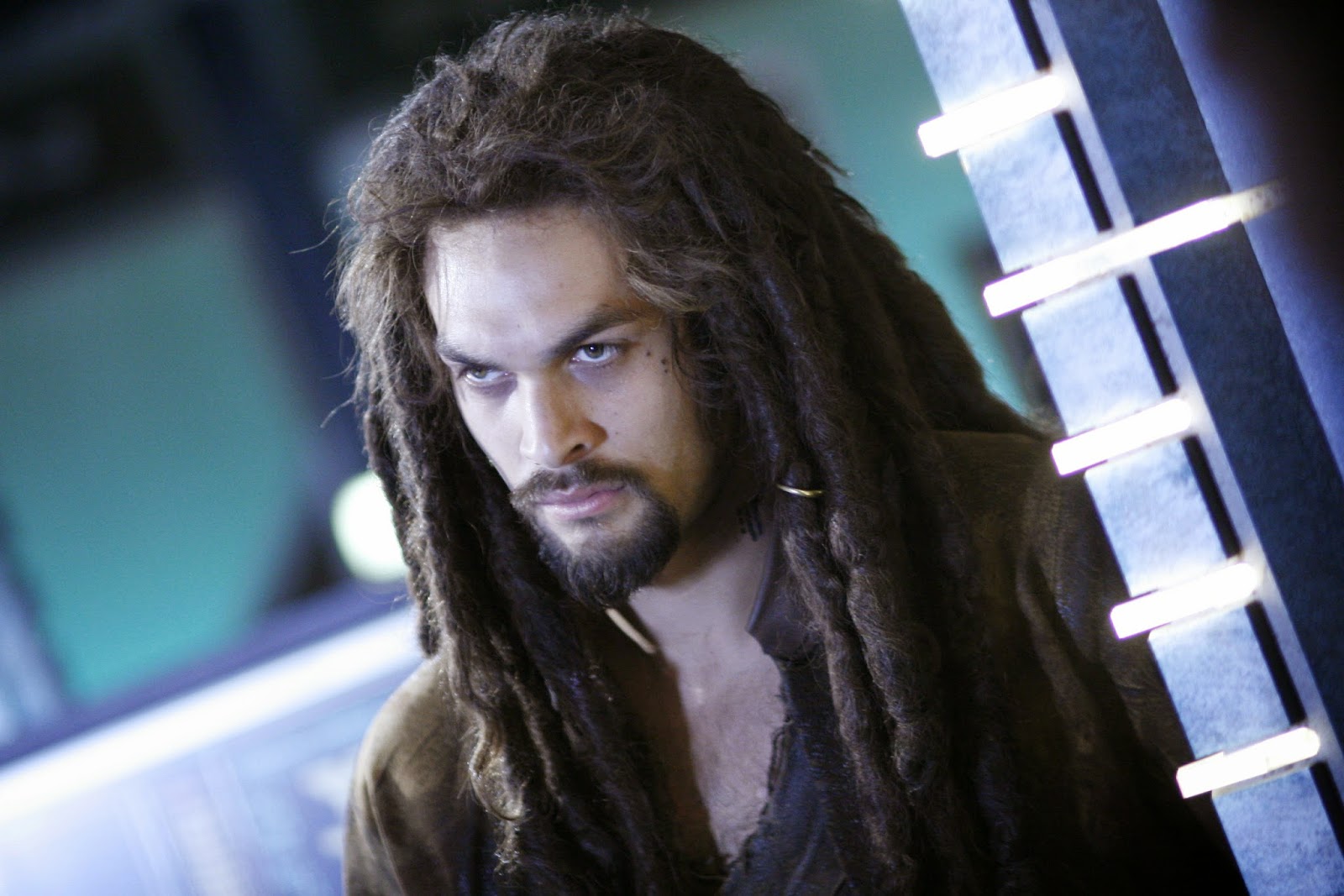 Some of you may recognize him from Game of Thrones. Confession time: he was the only reason I started watching the show.  He was a character of few words on Stargate; even fewer on GoT (and let's not discuss his fate on the latter *sob*).  But there's just something about him that hooks my heart.  He also stared in the remake of Conan the Barbarian (which, yes, I saw and I actually liked).  There's an intensity that comes with this man that makes the idea of him playing the aforementioned Aquaman all the more intriguing.  This will not be a cartoon. This will be amazing.

These movies are classic story telling...from Star Wars and Luke Skywalker (and Han Solo), to Iron Man to Thor...origin stories can be considered formulaic, but they work, because we relate to them. Because we understand them and because, when done properly, they're motivated characters.  Also, let's not kid ourselves. The right actor in the right part is also vital.  Try imagining someone else playing Tony Stark at this point other than Robert Downey, Jr.  Or another actress portraying Black Widow besides Scarlett Johansson. Or can you imagine Ben Afleck as Bat...oh. hmmm. Eesh.  We'll, we'll see on that one.

One of the earliest books I ever read on story telling and myth building was Joseph Campbell's Hero with a Thousand Faces. To this day it's one of the best books I've ever absorbed. Bits and pieces of that have stuck with me and echo in my mind whenever I'm watching one of these films.  The good ones, the ones that stand out from the rest...they're about character over explosions. Motivation over machinery.  It's also why, typically, the first in a franchise is the best.  Because its character exploration.  Sequels (ahem, Iron Man 2) tend to push character to the back burner in favor of special effects and idiotic villains.  Unless you get the right actor, the right director, and most importantly, the right writer to take these characters into different dimensions. The exception? Watch Nolan's BATMAN trilogy.  Now there's a character arc.

Even those I don't anticipate being good can surprise me. I was stunned at how much I enjoyed Guardians of the Galaxy.  I truly felt going in, this was just Marvel's and Disney's way of getting more $$ into their overflowing superhero bank accounts. I was so wrong.  Because Peter Quill (Christ Pratt in a career making performance) is on his own hero's journey. And it is awesome. The baby dancing Groot at the end? Bonus!

So, I say bring them on.  Write them well. Do them justice and remember that even super heroes (even if they come from another planet), are in essence human.  Because on some level we relate to them...even when they're saving the world.