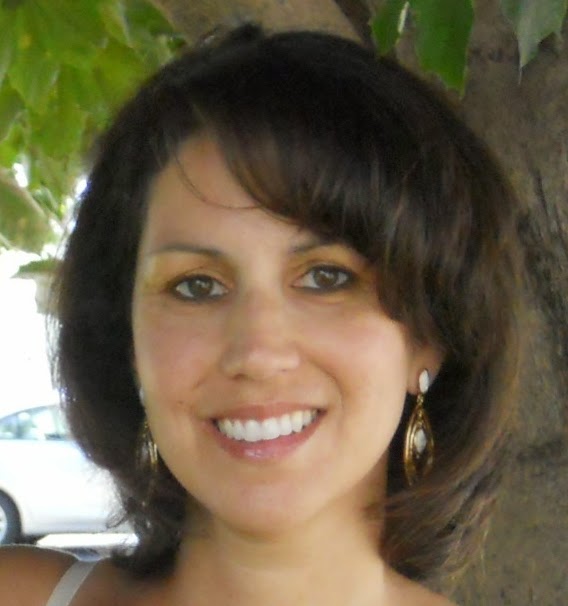 So, Karen, where did you get the idea for A LEAGUE OF HER OWN?


I’ve always loved sports and pitched softball. Now that I’m older, my husband and I go to live MLB games every season and I watch him play league ball, too. I thought it’d be fun to mash up the two and have a softball pitcher vs a baseball pitcher and the story of a woman who takes over her father’s minor league baseball team and falls for their troubled pitcher was born. 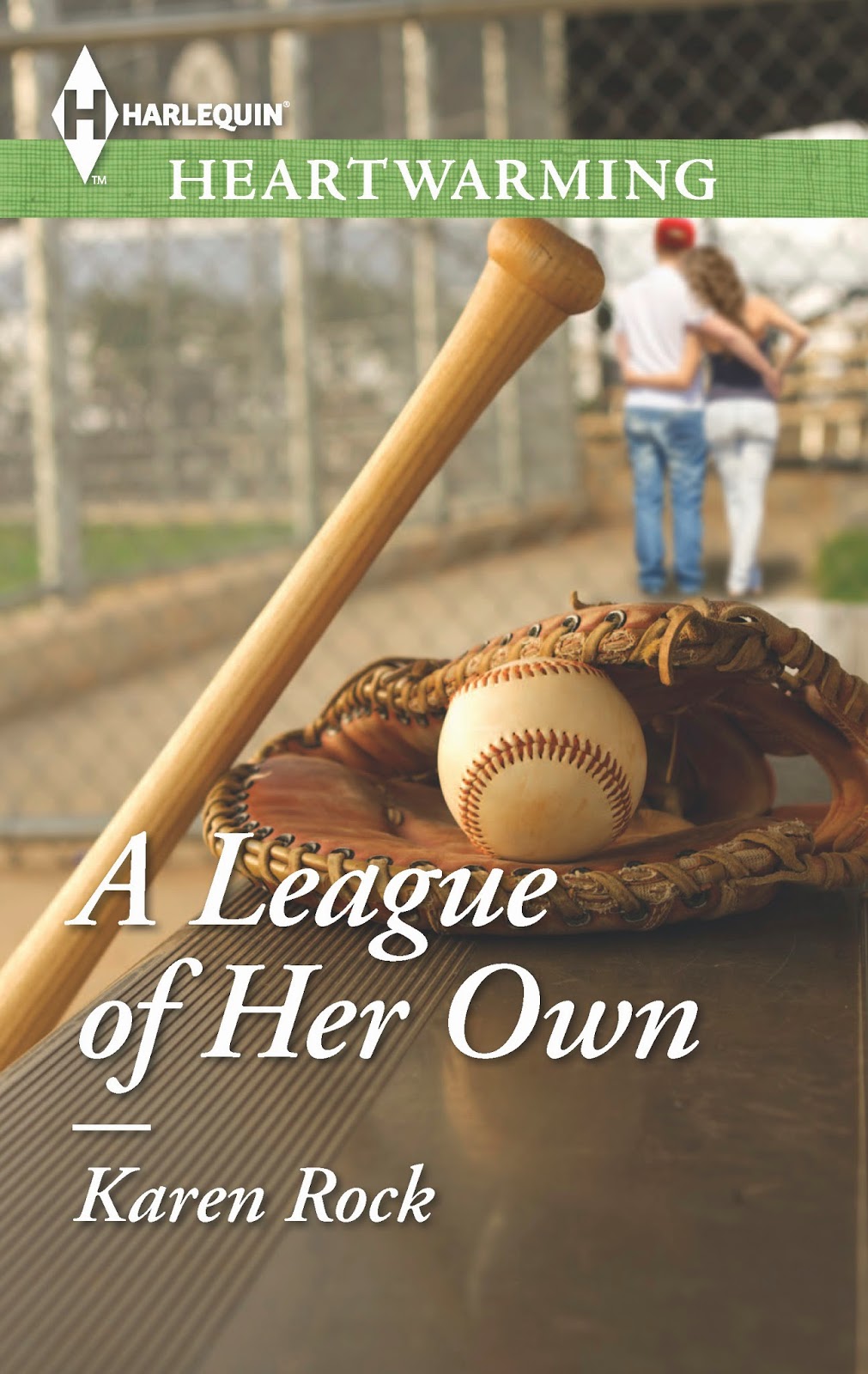 Win or lose, we always have each other.


This book took me approximately two months to write and then add on another two to three weeks for revisions and edits.


My favorite scene is where my heroine and hero have a pitch-off contest. Whoever gets the most strikes in 20 pitches wins. If Garrett, my hero, wins, Heather, my heroine, will release him from his contract. He wants off the team now that she’s taken over it as he doesn’t believe she has what it takes to manage baseball players and help them have the winning season he needs to get him Major League attention. If she wins, he will stay on the Falcons and give her 100% effort and support. It’s a fierce battle and funny too because adding in the heckling teammate/spectators made for lots of fun lines/insults… as only fellow athletes can hurl. Of course Garrett Wolf gets the brunt of it as their cocky pitcher. 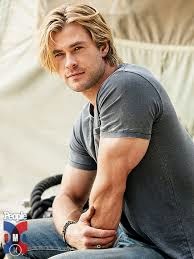 My favorite character is actually Heather’s dad. He’s had to raise his daughter alone after his prescription-drug addicted wife nearly killed Heather in a car accident then abandoned them. He doesn’t know a lot about ‘girly’ stuff, thinks the best way to parent is to point out what his daughter could be doing better, and is misunderstood because, despite his constant criticism, he adores his girl. He’s a gruff sportsman and I just love him.

If you could pick actors to play the hero and heroine, who would they be?


I’d have Chris Hemsworth play Garrett because he’s athletic and blonde and gorgeous! As for Heather, I’d need an athletic brunette, so maybe that’d be Mila Kunis… not sure. 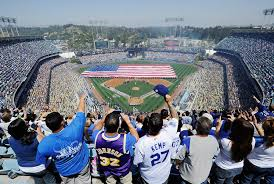 The way a manager picks batting order is the first hitter needs to be your fastest runner to make sure you get someone on base. Your second hitter is someone who can hit in all kinds of directions so you get a base hit and advance the runner who’s hopefully made it to first. Your third and fourth batters are your homerun hitters who will hopefully bring in lots of runs with a moon shot (slang, I learned, for a homerun J)

Anything you’d hear in a ball park… We Will Rock You, maybe?


This is your fourth book with Heartwarming.  Exactly what does that mean to you?


It means a lot. I absolutely adore this clean, contemporary line. I’ve had wonderful chances to explore layered characters and real issues that affect us all. It makes me feel great to touch people’s hearts. This review from Harlie at Harlie’s Book Reviews meant the world to me. “A LEAGUE OF HER OWN is not my first book from Ms. Rock nor will it be my last. I love her writing, voice and how she makes me feel after I finish. She makes me feel better about myself and also realize that I’m not alone with some fictional characters. We all have issues, it’s just how we deal with them that’s different” That says it all about this wonderful line!


I’m currently editing my April 2015 Heartwarming- RAISING THE STAKES- about an Adirondack Forest Ranger and a diner owner who is determined to raise an orphaned bear cub. 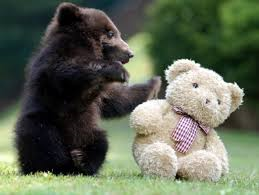 
I’m reading Philippa Gregory’s THE KING’S CURSE (The Cousin’s War Book 6) I read everything, but I’m on a historical kick right now.


Thanks so much for stopping by the Heartwarming Blog. If you’d like to check out A LEAGUE OF HER OWN, the links are:


Wishing everyone a Happy New Year!! 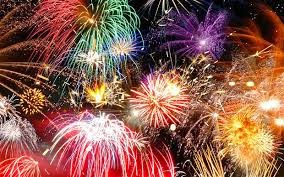