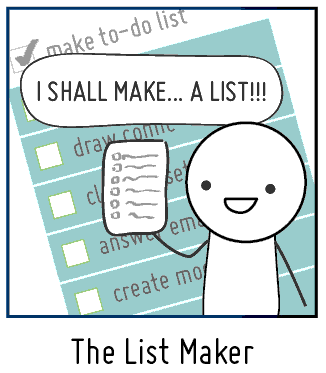 Not only do I love making lists, I love reading them (well, some of them.)

Every year I go looking for the top ten bestselling romances.  Used to be, that was easy.  I went to Barnes and Noble, Publishers Weekly, and the New York Times.

It's not so easy anymore.  I couldn't find a list I could trust on Barnes and Noble.  The New York Times didn't seem to have one listed.  Below is what I finally arrived at, and I settled for 5 or 6 as apposed to 10.

According to the Washington Post, the five best romance novels of 2014 are
I've not read any of them.  How about you?  Now, I've heard of Lorraine Heath and have read her in the past.

According to Publisher’s Weekly, the six best romance novels of 2014 are
Ah, finally a list with one I've read.  I read Bitter Spirits and LIKED it.  Had no idea it had made it on a list. You go, girl, Jenn Bennett (and no, I don't know Jenn personally).  Also on this list is one I think I'll buy.  Somebody Like You.  Christian fiction rarely gets it due.  I think I'll write Beth a fangirl letter.

The top five for Goodreads
I have not read the above, but I did try.  I checked out Diana Gabaldon's book in audio from the library.  33 discs I think.  Alas, that was just part two.  Somehow I walked out of the library without part one.  66 discs felt a little overwhelming.  Plus, I'm pretty sure I need to read the one before.

As a note, Outlander is one of my top ten favorite of all times book.  I'd take it to a deserted island with me.  I've probably read it a dozen times and have two copies.  The series on TV captivated me.  I have a nine year old and never get to watch my own programs.  I made time and wasn't disappointed.

According to Eros Books, the top five are
Okay, here's Diana again.  Not surprised about Sylvia.  I've read many Nora Roberts.  Hmmm, here's The Arrow mentioned again.  As for number five, I'm heading to Amazon to check it out now.

What all this tells me is that probably Diana Gabaldon was the number one best-seller for 2014, with The Arrow coming in next.  Not sure about the rest, but to me, Eros looked the most on target, although I'd like to think that Publisher's Weekly nailed it.

What do you think?

btw, Pamela is not a top ten bestselling author, but she made the USA Today bestseller list with Mistletoe Kisses just last month. 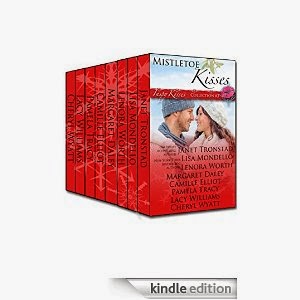 Oh, and she has a new release coming up in April from Harlequin Love Inspired!