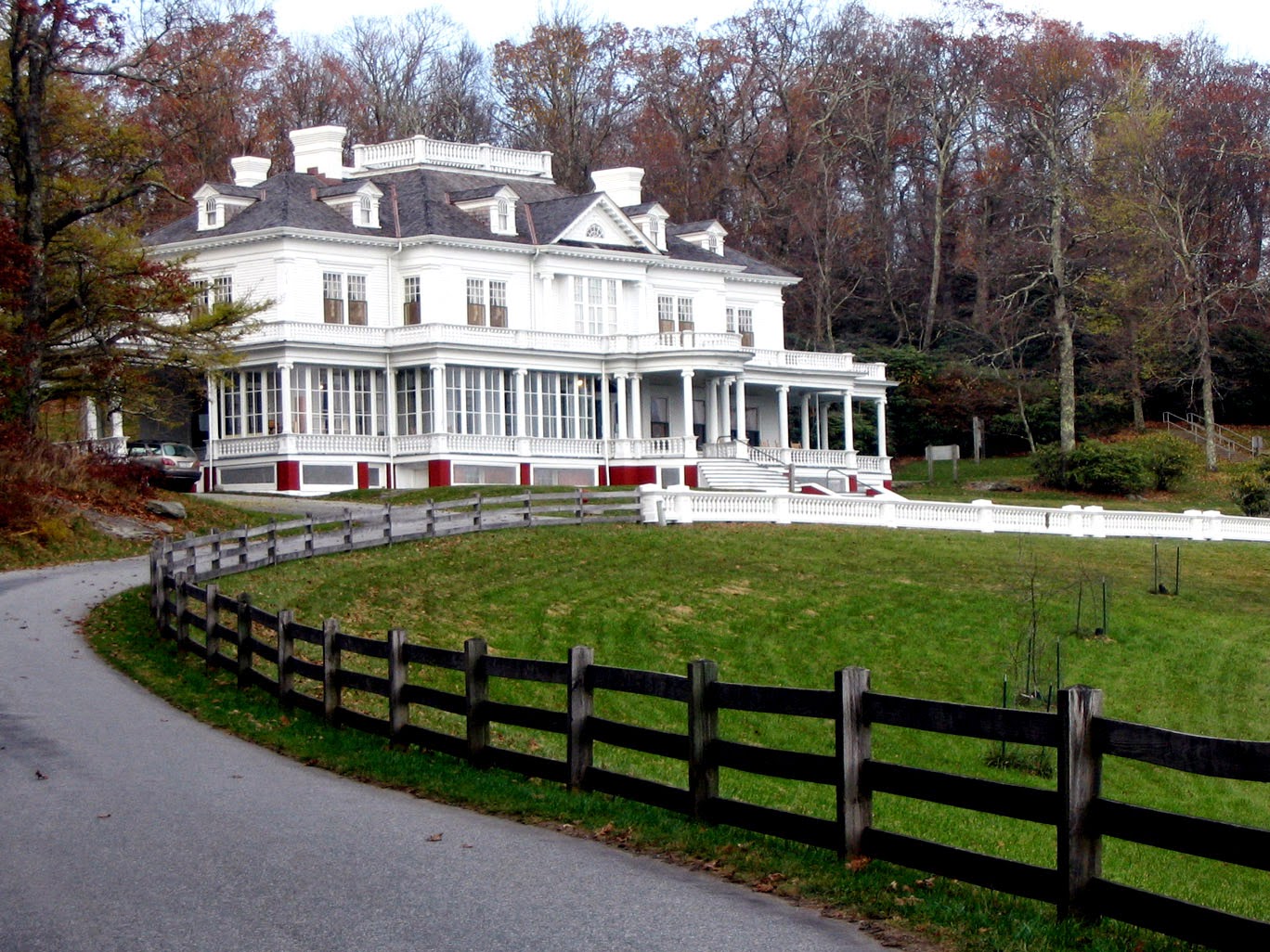 Today we’re celebrating the release of Summer on Kendall Farm.

So, Shirley, where did you get the idea for this novel?

I visited a horse farm in Maryland years ago and watched a guy racing around a track.  The two were so in tune with each other that I wanted to try riding.  I'm not a good horsewoman, but when Jace appeared in my head and said he was the guy on the horse, a story idea took root.

Do you ever use visuals when you write a story, photos of people, places and things?

Yes! Yes! Yes!  I love being able to know what characters look like and what the world they move about in looks like.  Sometimes I would draw or sketch out the way a place looks.  For Kendall Farm, I found a photo of exactly what the house looks like.  As for the characters, I knew them so well, but did not find a photo to depict them.  The same is true of the grounds and the area where the heroine lived as a child.  They were all clear in my mind.

"My kingdom for a horse."

Writing this book wasn't easy, but it was fast.  I knew the story.  The entire book was in my head and I am a plotter, so I had the story in detail on a file.  During the month of Febraury, my romance writers group does the equivalent of NANOWRI.  We call it JeRoWriMo (Jersey Writing Month).  In the 28 days, the common goal is to write 30,000 words.  I wrote 66,000+ words that month and finished the book.

Don't think this is common for me.  It isn't.  At the end of the JeRoWriMo month, the book was only complete, not ready.  I still had to edit and correct it before sending it to my editor.  So all in all it took about two months.

Since the inspiration of this book came from me watching a man ride a horse around a track, my favorite scene is when Kelly (the heroine) tells Jace (the hero) to ride like the wind, and he takes the horse through its paces as she watches.

Kelly is my favorite character.  She is a strong woman who is determined get what she wants.  She's compassionate and logical, willing to compromise, but not be run over.

My hero would definitely be McGyver and my hot-headed, red-haired heroine would be Major Samantha Carter from Stargate SG-1.

The epilogue of the story mentions that it took the heroine two years to get through all the red tape in order to build the racetrack.  I learned all the committees, governmental agency, and licenses she'd need to first have the track approved and then to build it.  These details are not in the book.

I don't usually use music when I write.  I know too many songs and I love to sing.  If I had music, I'd sing and not write.  But if I think about it, You Haven't Seen the Last of Me by Cher from the musical Burlesque would work.  Both the hero and heroine were determined to mount any obstacle in their paths.  And this song epitomizes that.

This is your 34th book.  Exactly what does that mean to you?

That I love what I do and that people like my storytelling.  I am in awe of each book and of course, I feel nervous and apprehensive about them, but then the mail comes in and someone will make my day.  A reader will understand and connect with my characters.  It's a fleeting feeling, but when it's there, there's nothing better.

I wrote my goals for 2015 last October.  On the list is to send in proposals for new Heartwarming novels and to complete some of my works-in-progress that will be self-published.  The very next thing on the list is a short story to enter into the RWA anthology competition.  Then Heartwarming proposals. 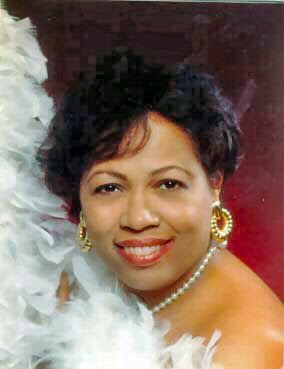