Posted by Cerella Sechrist on September 11, 2015
Release month is finally here, and we're celebrating now that SWEET MOUNTAIN RANCHER and HARPER'S WISH are available to readers!

Welcome to the red carpet edition of our "We Talk to Ourselves...a Lot!" blog series as we unveil the cast and characters of our two latest releases!

First up, Loree would like to introduce you to the characters (and her wish cast) for SWEET MOUNTAIN RANCHER, the second book in her Those Marshall Boys trilogy: 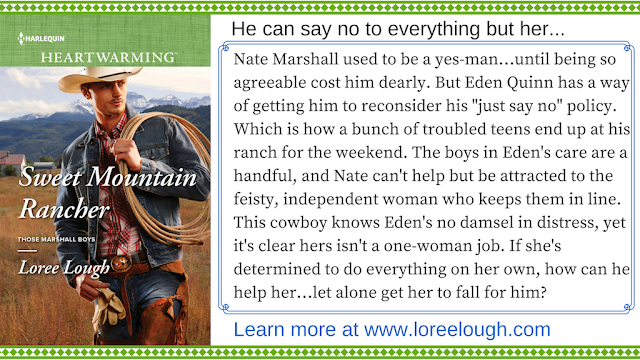 Here's the all-star lineup for Loree's dream cast for the story! 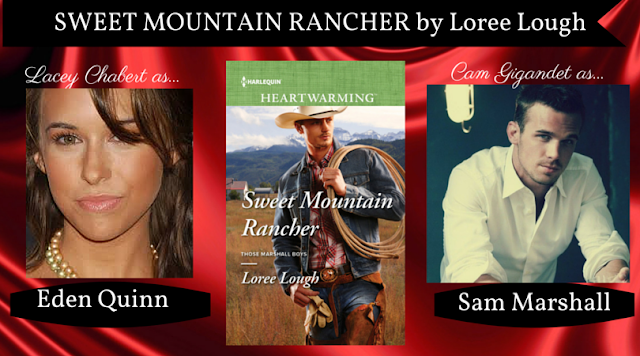 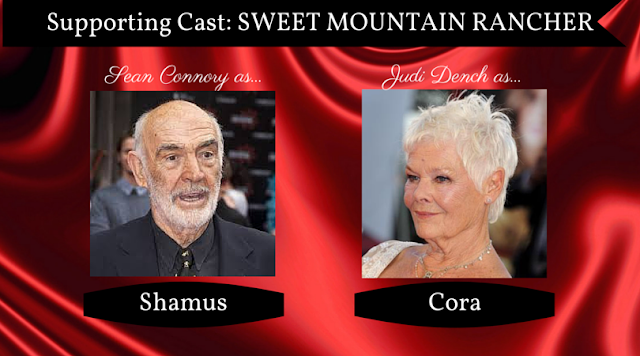 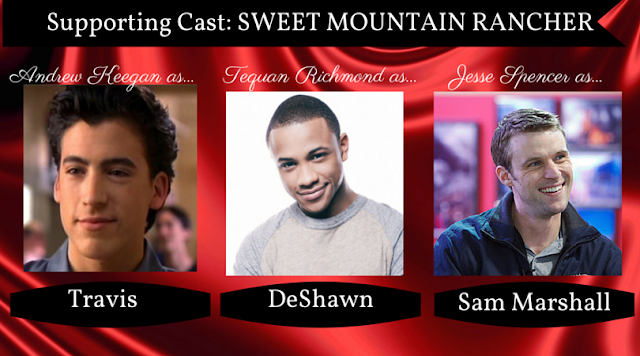 Next up, we're pleased to welcome you to Findlay Roads, Maryland, a small town in the Chesapeake Bay region. HARPER'S WISH is the first in a four-book series centering around Findlay Roads and its inhabitants: 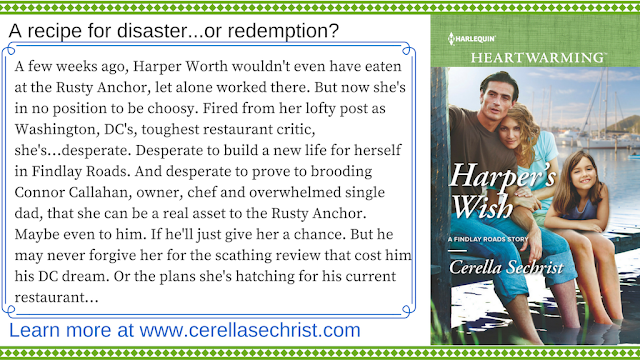 Let's give a round of applause for Cerella's wish-list cast! 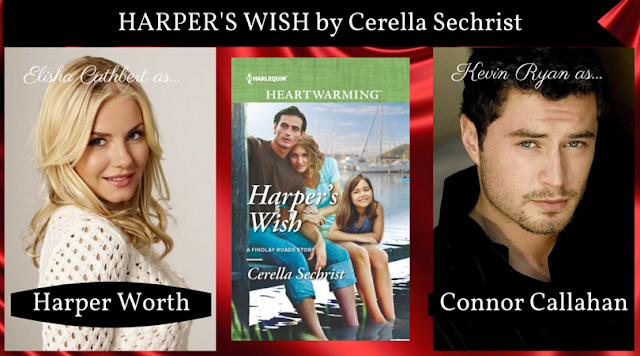 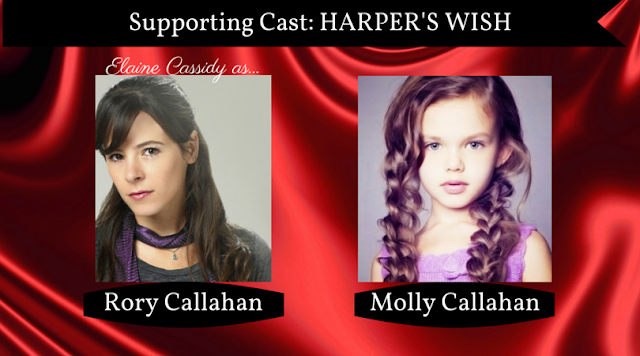 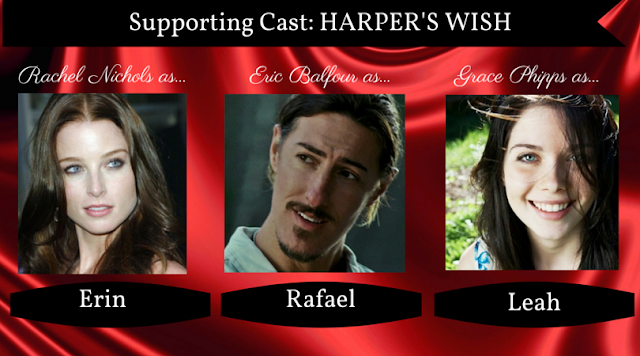 Now that you've met the cast of both novels, how about a chance to win the books, along with an Amazon gift card?

We had so much fun over the last two months, offering both the Endless Summer and Beach Reads giveaway that we decided to offer THREE prizes this month to celebrate our releases! 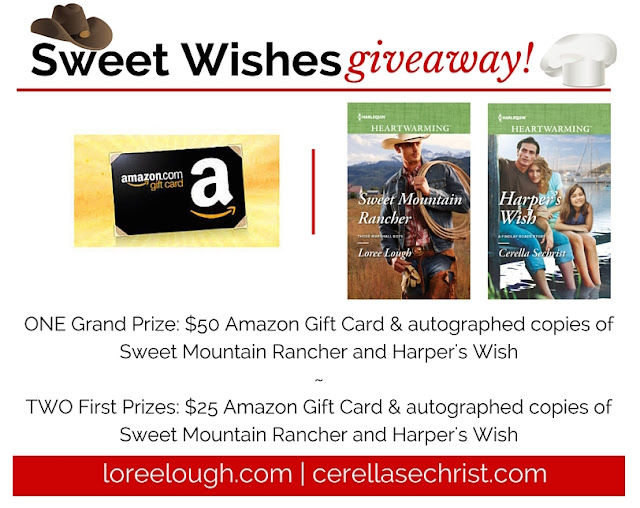 Use the form below to enter and remember to check back next month for another edition of "We Talk to Ourselves...a Lot!" 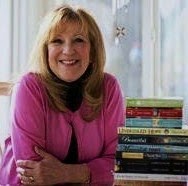 CERELLA SECHRIST lives in York, Pennsylvania with two precocious pugs, Darcy and Charlotte, named after Jane Austen literary characters. Inspired by her childhood love of stories, she was ten years old when she decided she wanted to become an author. These days, Cerella divides her time between working in the office of her family’s construction business and as a barista to support her reading habit and coffee addiction. She’s been known to post too many pug photos on both Instagram and Pinterest. You can see for yourself by finding her online at www.cerellasechrist.com. Harper’s Wish is her third Harlequin Heartwarming novel.