Sit Down Saturday with LeAnne Bristow 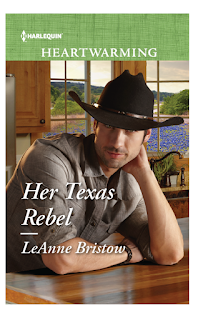 So, LeAnne, where did you get the idea for this novel?
I actually started writing this story when I was a kid in high school. I was fascinated with the idea of a bad boy that really wasn’t as bad as he pretended to be. Of course, the story got shelved for twenty something years while I grew up, got married and raised a family.

How long did it take you to write? That depends….do you count the version I wrote when I was 16? I started seriously pursuing the idea of getting the story published in 2012. Over the years Tony went from a youth pastor working with troubled teens to a carpenter, to a mechanic to a police officer. Originally the story was targeted for Love Inspired. An editor who was doing a pitch contest told me my voice and this story seemed like a better fit for Heartwarming. It took me two years and three rejections to follow that advice, but, here I am!

What is your favorite scene?
That’s a hard question! I have several, but one that really sticks in my mind is a scene where Tony and Sabrina dance together. Because she knows him so well, she knows that something is wrong and insists on examining and ultimately saves his life. It’s shortly after this scene that Tony discovers the truth about his son.

Your main character, Tony, has gold eyes and a dimple that is under his eye, rather than on his cheek. Why did you give your character such unusual characteristics?
Because Tony didn’t know that he had a son, I needed something that would immediately identify Levi as his son. Sharing the same hair and eye color wasn’t enough. The eye color was one clue, but I got the idea of the dimple because I have a cousin with the same dimple. I always thought it was unique and it made the perfect clue for Tony. Sabrina also has an unusual combination of hair and eye color, although it’s not played up a lot in the book. But I was always fascinated with the blond hair, brown eye combination. My youngest cousin has that combination and I used her as my model for Sabrina. 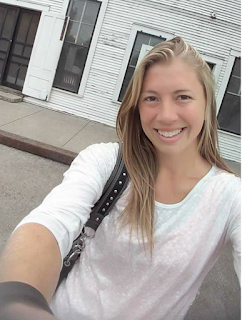 Tell us one thing you learned during research.
I did a lot of research about homes for children. I thought children’s homes were just for troubled youth who were sentenced there as a last resort. I discovered that kids of all ages are residents for a huge variety of reasons. A friend I grew up with now works at a children’s home and was incredible patient with me and answered a million questions.

This is your first book.  Exactly what does that mean to you?
Oh my gosh! This book means everything. It is proof that dreams really can come true. If you’re patient and willing to work hard enough, anything is possible! 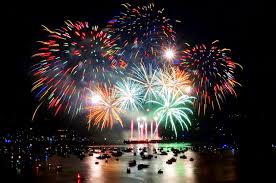 What do you plan to work on next?
Currently, I’m suffering from the “Sophomore Book Syndrome,” meaning that the ideas I had for my next book didn’t pan out like I wanted to and need some revision. Okay, a lot of revisions, but I refuse to give up!

Thanks so much for stopping by! And don’t forget that you only have a few more days to enter our awesome Love Is Blooming giveaway! 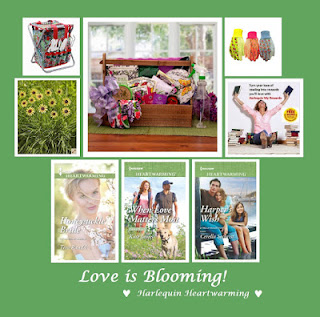 Next, is the Love is Blooming Gardener’s Dream Prize Pack is a gardener’s dream come true and arrives in a pretty planter. We’ve included three previously-released, signed Heartwarming books to read while you soak your cares away with the bath salts included in the prize pack after a hard day’s work. (Approximate retail value: $55. 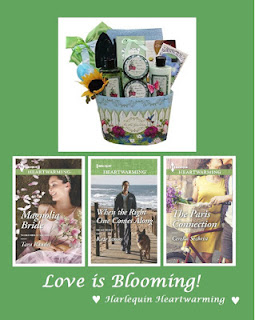 About LeAnne: LeAnne Bristow may have been born and raised in central Texas, but she’s a desert rat at heart. After calling Southeast Arizona home for more than twenty-five years, her husband finally let her claim the title of an Arizonan. Her day job is teaching kindergarten, but her favorite pupil is her granddaughter and LeAnne is determined to teach her how to catch lizards and love the desert as much as she does.
She loves to hear from fellow book lovers. Find her on Facebook and follow her ramblings on Twitter.