A Writer’s Use of Television

Posted by Shirley Hailstock on September 18, 2020

I don’t watch much television.  At least I didn’t think I watched a lot of it.  But I’ve discovered I watch a lot of television.  I can write through the noise.  Growing up with a lot of sisters and one brother, the television, record player (we had records then), and radio could all be going at once, not to mention conversations.  I learned to either tune it out or work with it.

I thought working with television began when CSI-Crime Scene Investigation debuted on the small screen.  They would show what happened inside the body when an event occurred, like a bullet penetrating a lung.  I thought of it as research, giving myself permission to watch it for writing purposes.  But then I remembered back when I was in high school, I used to used Walt Disney Presents (Sunday nights at 8:00) to get ideas for book reports I would need in the future.  It wasn’t until later that I discovered books and movies were different.  Luckily, I stuck with the legends, so I was all right. 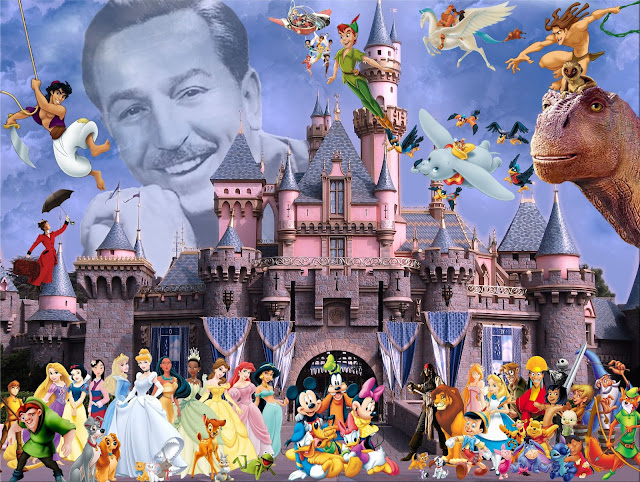 Going to the movies was something a friend and I did often when I lived in D.C.  When the movie ended and everyone else was leaving the theater, my friend and I were still sitting there after the credits rolled, discussing the film, its meaning, what was true, possible, or impossible.  It wasn’t just what Hollywood had sent us.  We’d dissect it every part of it.  And this was long before I began writing and dissecting what made a good book.  I didn’t know it at the time, but sitting in that theater, analyzing what happened, was training for becoming a writer.

Movies also sent me to books.  If a story was intriguing, I often wanted to know more about the characters portrayed or I wanted to know what was in the book that didn’t translate to the screen.  By now I’d learned that what I saw was only a fraction of what a book could tell me.  These were often biographies.  I wanted to separate the truth from fiction.  Amadeus was one of the first ones I watched and went almost immediately to the library to check out several books on the life of Wolfgang Amadeus Mozart.  Mozart isn’t my favorite classical pianist.  That would be Chopin, but the story behind Amadeus was so intriguing that despite the wonderful music, I wanted to know more about the man and his relationship with his wife, his absent mother and his stern father. 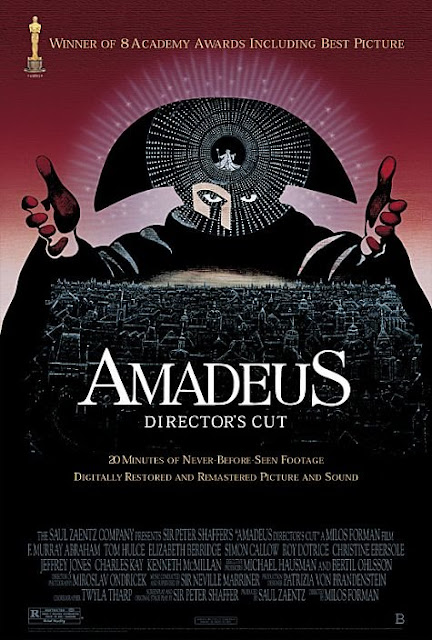 Books also send me to learn more about other people’s lives.  The book Emily’s Secret by Jill Jones led me to learn more about the Bronte’s.  Emily’s Secret, a work of fiction, was recommended by the publisher through a teaser booklet.  I read the teaser and then haunted bookstores until the book was released.  After reading it, I discovered it was one of those books that you tell everyone they have got to read.  And of course, I did. 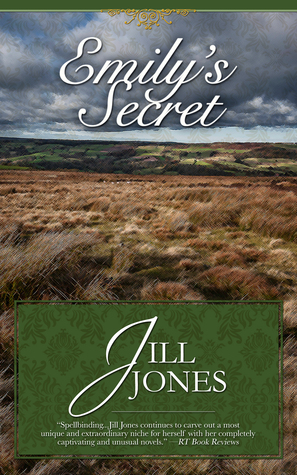 But let’s go back to television.  I’m not a reality fan, but I watch some shows for the science or the technology.  McGyver and his ingenious use of whatever was available was one of my favorites.  I have the entire series on DVD’s.  I was a chemistry major in college and still wondered if some of the improvised concoctions he used would work.  Years after it went off the air, there was another program where they tried the physics and chemistry of McGyver.  Most of it didn’t work.  However, the takeaway from this is that there are things my characters can do with only what is available.  And before you ask, no, I never used anything I saw McGyver do on television in my books.  But he was certainly good to look at.  And still is. 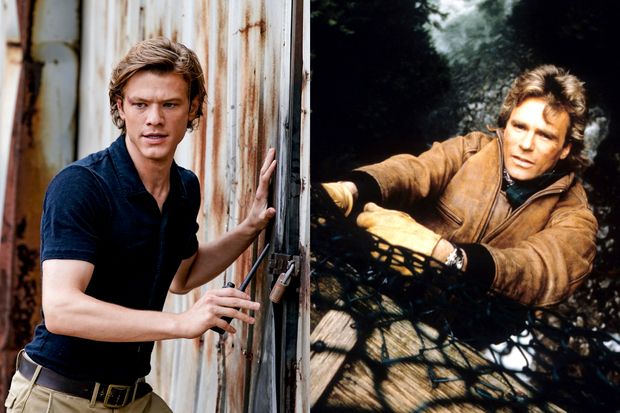 I watched Scandal with Kerry Washington from the first to last episode.  She’s a fixer.  Until I saw Michael Clayton with George Clooney, I’d never heard of a fixer.  I thought they’d have a sexier name.  I can’t think what, just that they would.  The problems they have and the solutions they come up with are amazing.  As a writer, it’s a not to be missed program.  And of course, NCIS is on my list program that I watch over and over again.

So, when readers ask me where did the idea for a book came from, sometimes it came from something I saw on television.  Of course, it’s not exactly the same, but the germ of the plot can spark an entire book.  Sometimes only one line in a movie gives me an idea for a story.  I have to quickly write it down, so I won’t forget it.  Once I got the idea for a book from a bumper sticker on the back of a truck.  All it said was Summer Thunder.  I thought of writing a book about the permanent residents of a summer resort.  They referred to the influx of hard bodies during the season as Summer Thunder.  It’s still in the idea file, waiting for me to write it.

The idea for one of my books, His 1-800 Wife, (not a Heartwarming novel) did not come from any television program.  It came from commercials.  There were so many late-night commercials for people to call 1-900 numbers.  Those were for more exotic and they had a pay-per-call feature.  Right after I saw one, another came on for some mortgage company and their number began with 1-800.  My thought was about the 900 number people looking for love and installing a phone to find it.  And that's when the characters Catherine Carson and Jarrod Greene entered my mind. 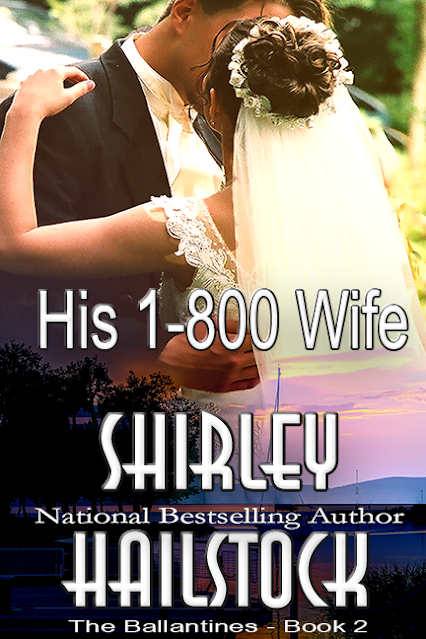 Catherine Carson needs a husband...temporarily.  Devising a plan to keep her sister and mother at bay, she installs a phone to find the perfect man -- no the imperfect man.  One she could marry and happily divorce in six months.  But Jarrod Greene has other plans.  And Catherine must discover what she really wants...a future with Jarrod.

As I said, the germ of an idea can come from many sources. Since we have movie-size televisions and pay for premium packages, we tend to use the medium for entertainment, but it's also a source for writers. We notice when programs are well written and when a twist on a plot is new or unexpected. And we also garner some of our best ideas for the stories and series we write.

So sit down and watch television program.  Some of the best programs are based on books – or the other way around.