Skip to main content
Posted by Callie Endicott on December 15, 2020 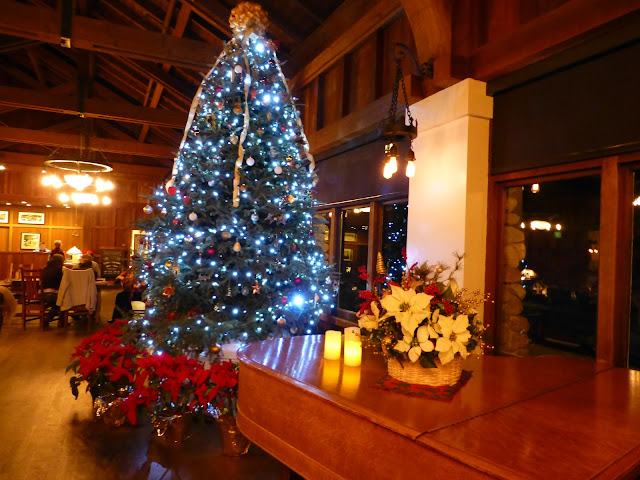 Here's a holiday story I recently wrote.  Someday, I might use it in a longer story, but thought I'd share this part now.

As I write, I keep looking at the picture of you in your uniform on my mantel.  Perhaps it’s boasting for a great-grandmother to say it, but you are incredibly beautiful and strong.  The Navy is lucky you enlisted.  We are all very proud, but will miss you so much next week as we gather around the Christmas tree.

Missing family holidays was the first painful challenge I faced when I became an army nurse.  At first I was excited to be posted in Germany.  The country is beautiful and the people very nice.  And they know how to celebrate Christmas.   Many of our American traditions originally came from that country.  But I wasn’t doing them with my family and deep down I was sure no one was lonelier than me that Christmas Eve.

My depression must have been obvious, because a young soldier came and sat with me at breakfast.  We talked for a while and I told him about my family and what they’d be doing at that very minute, the food my mom would be cooking, and the jokes my dad always told.  A few tears slipped down my cheeks and I felt guilty, because he was away from home as much as I was.  So I asked what his favorite family Christmas traditions were, but he smiled and said he’d promised to be somewhere and would have to leave.  I was sad to see him go.  Spending that time together had been nice.

I went on duty at the hospital.  Trying to forget how I felt, I helped our few patients write letters to their families and knew they were as lonely as I was.  In the late afternoon, the sound of Christmas caroling cheered us, and the young soldier from that morning was the one leading the group.  When I thanked the singers, he invited me to join them on a trip to the nearby orphanage after my shift was over.  I didn’t want to go, but it seemed selfish to refuse.

The children seemed to think we were the best thing that had ever happened to them.  The singers had collected gifts and we laid them under the tree.  Somehow it didn’t matter that we didn’t speak the same language.  The children talked to me and I told them stories while they listened as if they understood every word.  And maybe they did.  Stories can be like that.  We returned the next day and watched them open the gifts, then we all sang and played games together.

In the evening, the soldier who’d led the whole thing walked me to my door and handed me a small package.  He’d spent the night before making a Christmas ornament out of old rifle casings.  You’ve probably seen it, the star I always put near the top of the tree.  It’s a little rough, but it’s precious as the reminder of a Christmas that began as awful and ended as somehow wonderful.

It turned out that the soldier who gave me the ornament couldn’t have told me about his family and their Christmas traditions.  He lost his parents when he was little and grew up in an American orphanage.  But instead of feeling sorry for himself, he’d made Christmas better for other people.  And he spent the next sixty-two years making my Christmases the finest any woman could hope to have.  The memories have kept me warm in the two years since he left us.

When you called at Thanksgiving you seemed so sad about being away for the holidays.  If great-grandpa was here today, I think he’d suggest you try to make the holiday better in some way for someone else.   I can’t guarantee it will make you feel better, but it’s worth doing anyhow.

With all my love, 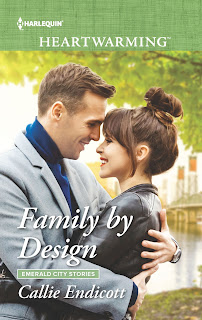 Finally a Family was published by Heartwarming in December 2018.    Although it doesn't have a holiday cover, the hero and heroine adopt and decorate a Christmas tree.

This is my only holiday book published by Harlequin, but I have another holiday-themed novel at Amazon, called Waking Up Married.